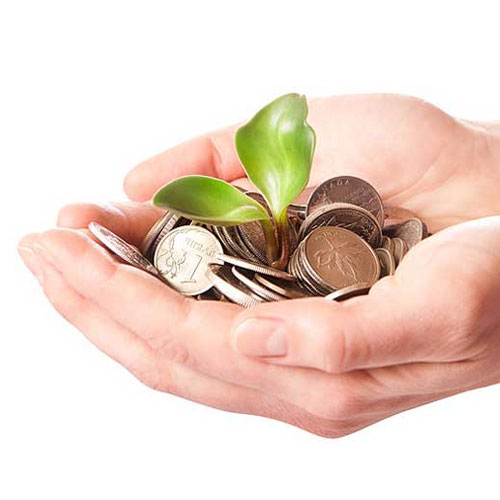 Posted at 20:13h in News by Osanna Vaughn 0 Comments
0 Likes

The Subud Enterprise Services International (SESI) Project Fund idea was first launched at the Basara Youth Gathering in Kalimantan, late 2015, early 2016, and distributed $10,000 among approximately 10 projects. Following this positive experience, the former SESI team organised the very successful, exciting and well received $100,000 Project Fund for the World Congress in Freiburg, where 19 projects (out of 49 projects submitted) ended up receiving support.

Taking advantage of the momentum created at congress, the new SESI team wants to further the idea by creating a new fund. However this new initiative will concentrate exclusively on ‘enterprise’ projects, and aims to make it a revolving fund, where enterprises that have been supported will repay the amount received back into the fund. Beyond that, we hope that the enterprises would also make an effort to support WSA/Subud as a whole into the future. In this manner, these enterprises would begin to fulfill one of the roles that Bapak set for enterprise in general.

For this reason, we have decided to call this initiative the Enterprise Revolving Project Fund, and our first goal is to fundraise a minimum of $50,000 for this purpose. We did in fact, launch the idea rather casually at World Congress, without either of us yet fully understanding the relationship between SESI and Usaha Mulia BV; yet, even so, we collected pledges for over 10% of this amount, which makes us confident that the general idea of supporting each other in our entrepreneurial endeavours, is favoured by many.

At the World Congress in Puebla in 2014, SESI was asked to create a legal entity with the purpose of carrying out the mandate of SESI to support the establishment and growth of Subud enterprises worldwide. This entity is required to be legally separate from the WSA in order to function (WSA – the World Subud Association – is a non-profit organization registered in the USA). Rather than create something completely new, a company called Usaha Mulia BV (which had been dormant since the days of the final settlements of PTS Widjojo) was identified as being a suitable vehicle.

Usaha Mulia BV was established in 1974 as a holding company with the purpose to participate in and support Subud enterprise intiatives in Holland. When this company was originally set up Bapak gave it the name ‘Usaha Mulia’ which means ‘Noble Effort’. It was part of the wave of Die Schwinge (formed in Germany to stimulate enterprises in Germany), Sinar Enterprise Development (SED) in the UK, etc. reacting to Bapak’s urging to start enterprises, and it participated in the Dutch companies Image Trading International, Fairprint, and Fairlight.

All those companies had been sold by the end of the 1980s. The company was then used to hold the offshore interests in PT S Widjojo, and effect the transfers to shareholders once it was sold. At that time the Directors were Samuel Simonsson and Leonard van Willenswaard. After Usaha Mulia BV was taken over to represent the mandate of SESI, Hadrian Fraval (the then Chair of SESI) was added as a Director.

Very recently we have been further clarifying the relationship between SESI (a sub-committee of WSA) and Usaha Mulia BV (a privately owned company), particularly in relation to soliciting funds from individual members and enterprises, that would be aimed at supporting the enterprises of Subud members. Consequently, so as not to potentially threaten the current non-profit status of WSA, SESI is now in the position where it is not, at present, able to solicit donations from you for the Enterprise Revolving Project Fund (formerly the SESI Revolving Project Fund) directly under the SESI or WSA banner, as our WSA organisation currently stands.

Thus Usaha Mulia BV is the entity that will be holding the new ‘Enterprise Revolving Project Fund’.

Usaha Mulia BV is not controlled by WSA but by individual Subud members. The current Directors are Hammond Peek, Gaye Thavisin and Hadrian Fraval, with Leonard van Willenswaard as the Administrator, and Eduard Schweden as Company Secretary. Hammond and Gaye are also the current SESI Co-Chairs.

So if you would like more details about contributing to this Enterprise Revolving Project Fund then please contact Gaye, Hammond (sesi.cochairs@subud.org) or Osanna Vaughn (see below).

SESI will keep everyone informed of news about the fund’s progress, development and particularly regarding when a call for projects is to be sent out, with the criteria to be fulfilled and the deadline for submissions.

Following the Freiburg funding experience, Osanna Vaughn has agreed to continue the task of coordinating. Please contact her with your queries or thoughts: osanna@osannavaughn.com