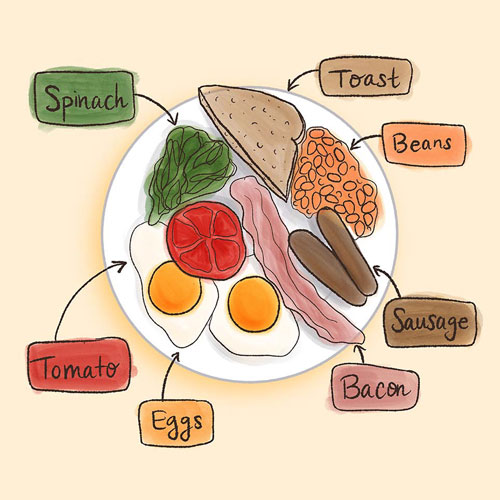 Posted at 03:45h in News by Osanna Vaughn 0 Comments
0 Likes 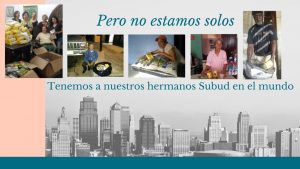 Last year, Henrietta Haines of California learnt about the dire circumstances of the Subud members in Venezuela – due to the crisis the country has fallen into, they were literally close to starving. She launched the Venzuela Food Project that initially focussed on sending them relief food. As she wrote in her submission to the SESI $100,000 Project Fund at World Congress, her goals were basic: “To send as many quality calories as I could. To choose foods that would form complete plant proteins. To send food for each and every member of our members’ families. That there would be no administrative charges and transportation costs would be kept as low as possible.”

The first shipment went in June 2017 and the most recent of five was in May 2018 – mainly black beans and rice. Beyond these simple beginnings the idea of developing urban farming in Caracas emerged, with a keen interest and commitment from members in the city. To continue developing this initiative, Henrietta received $3000 from the Project Fund in Freiburg. You can read Herietta’s project proposal here: VenezuelaFoodProject

In a recent email updating us on the current even more difficult situation, Henrietta wrote:

“…Right after Congress the political crises in Venezuela escalated beyond all reasonable expectation. Inflation there grew to an unimaginable 500,000%. Hunger grew and Venezuelans were streaming out of the country in large numbers. For our project this exodus was personal and specific. Two of the very involved leaders left Caracas. One who had earlier been with us in the United States and inspired the project, left Caracas for Canada. Another went to Argentina and an additional member accompanied her to help the family get settled. Communications stumbled. And because the internet has become increasingly unreliable the situation is very difficult. We are still struggling to rebuild the blossoming relationships we had before.

Will this stop our project? No it will not. Another shipment of food will go out this week. It will include the staples we have sent before and also some newly requested items.

No money has been spent during this slowdown. The funds are safe in a dedicated bank account. Now we will see what happens as we begin again. I am praying that this is the slowdown before new growth. We are all grateful for the generosity of SESI and we will not squander the gift.”

Anyone interested in communicating with Henrietta about this project can write to her at subudcalifornia@gmail.com